Lost 54 Lbs in 15 Weeks! without Drugs, Pills or Surgary! 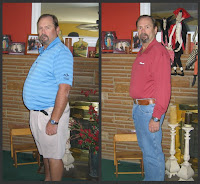 Congratulations to Randy who has lost 54 lbs in 15 weeks! Way to go Randy! I am so excited for you! If you want more info about what he did check out www.kristymedina.com It is a very simple program and the easiest thing I ever tried.

Half of Americans with diabetes by 2020 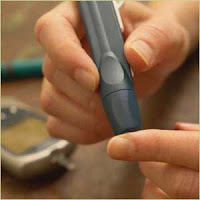 Diabetes or prediabetes predicted for half of Americans by 2020
More than half of all Americans will have diabetes or prediabetes by the year 2020, at a cumulative cost of $3.35 trillion unless something drastically changes with U.S. health trends, according to a new analysis conducted by UnitedHealth Group's Center for Health Reform and Modernization.
Study investigators say diabetes and prediabetes will also account for an estimated 10 percent of total health care spending by the end of the decade at an annual cost of almost $500 billion. That's up from an estimated $194 billion in 2010.
The report, "The United States of Diabetes: Challenges and Opportunities in the Decade Ahead," was unveiled this week, because November is National Diabetes Prevention month. The study offers solutions designed to improve health and life expectancy, while also saving up to $250 billion over the next 10 years.
Approximately 26 million Americans have diabetes. Diabetes is one of the fastest growing diseases in the country, according to the American Diabetes Association. Experts predict that one out of three children born in the year 2000 will develop diabetes in their lifetimes, which will raise their risks for heart and kidney disease, nerve damage, blindness and limb amputation.
An additional 67 million Americans are estimated to have prediabetes. In prediabetes, there are often no symptoms. In fact, the ADA notes more than 60 million Americans do not know they are on the verge of developing this dangerous illness.
Just last month, the Centers for Disease Control and Prevention released a report projecting that one in three Americans would have diabetes by 2050. The CDC noted the main contributing factors for the increase were an aging population, with diabetics living longer, an increase in the number of at-risk minorities, and an increase in the number of obese people in the U.S.
“Obesity is a significant contributor to the new cases of diabetes. It is certainly a factor,” Ann Albright, director of the CDC's Division of Diabetes Translation tells CNN.
The most recent report by UnitedHealth addressed a number of strategies to combat diabetes over the next 10 years, focusing primarily on obesity, creating early intervention program to prevent prediabetes, instituting stronger medication programs and educating Americans on lifestyle changes they can make to combat or control their diabetes.
"There is nothing inevitable about these trends," said Simon Stevens, executive vice president, UnitedHealth Group, and chairman of the UnitedHealth Center for Health Reform and Modernization. "What is now needed is concerted, national, multi-stakeholder action."
"Making a major impact on the prediabetes and diabetes epidemic will require health plans to engage consumers in new ways, while working to scale nationally some of the most promising preventive care models. Done right, the human and economic benefits for the nation could be substantial."

Water is the essence of life, don’t forget to make it a part of yours!
Know that the eight glass rule isn’t necessarily for everyone. Weight and exercise also factor into how much you should drink a day.
Your body needs fluids, but it can be difficult to know just how much water (or other fluids) your body needs. Your water requirements can change from day to day based on your physical activity, the weather and even your health condition. (You can't get too much water unless you drink it all at the same time!) (I regularly drink 1.5 gallons a day!)
Follow KristyMedina.blog.com
Posted by Kristy 801-548-7555 at 1:42 PM No comments:

Creating Health: I was given a very valuable treasure almost 2 year ago 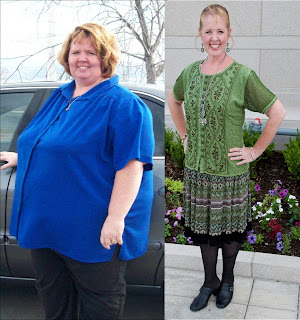 200 Lbs. Gone for Ever!
I was given a very valuable treasure almost 2 year ago.
Now I want to share it with ALL
Join us on FaceBook and let's get healthy together!   If you're not a Face Booker visit www.simple2loseweight.com or www.kristymedina.com
Posted by Kristy 801-548-7555 at 6:55 PM No comments: 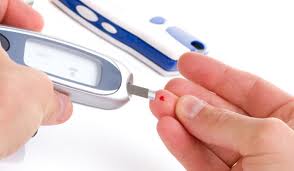 If you have diabetes , your body cannot make or properly use insulin. This leads to high blood glucose, or sugar, levels in your blood. Healthy eating helps to reduce your blood sugar. It is a critical part of managing your diabetes, because controlling your blood sugar can prevent the complications of diabetes.
Wise food choices are a foundation of diabetes treatment. Diabetes experts suggest meal plans that are flexible and take your lifestyle and other health needs into account. A registered dietitian or Health Coach can help you design a meal plan.
Healthy diabetic eating includes

Promote Your Page Too

Where is your "diet" taking you?

This Program Is NOT a "Diet' 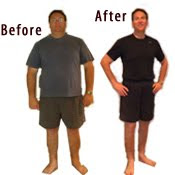 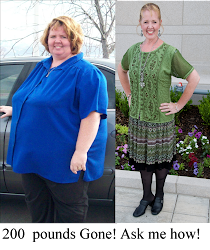 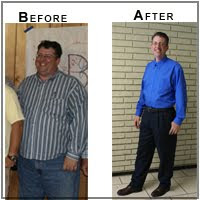